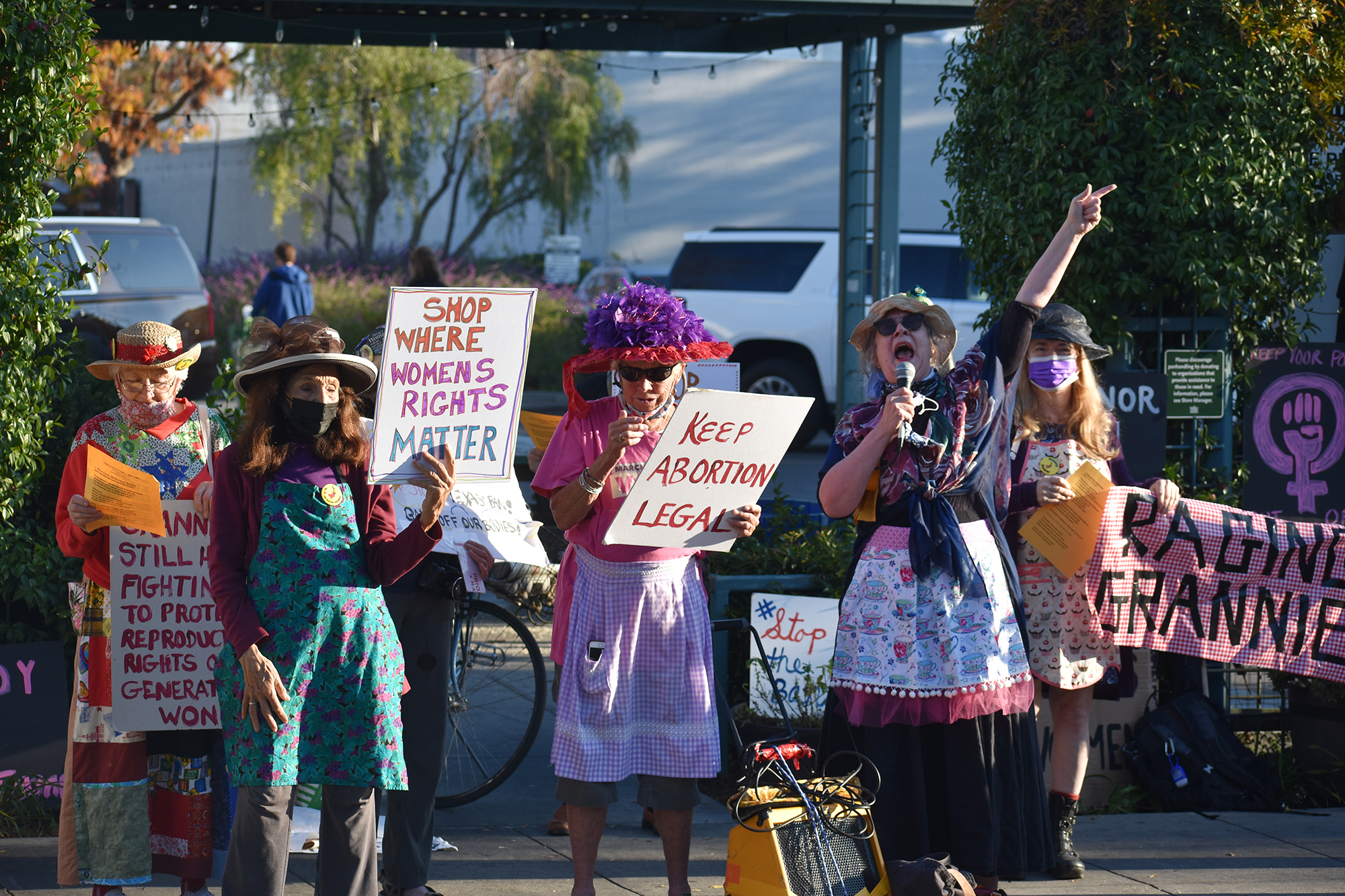 As the Supreme Court was on the verge of overturning or drastically reducing Roe v. Wade, a small group gathered on Wednesday afternoon outside the Whole Foods store in downtown Palo Alto to protest for the legal right to abortion.

Just over a dozen people attended the rally, which was held at 3 p.m. outside the store at 774 Emerson Street. The event was led by the local chapter of the activist group Raging Grannies, and was part of a national series of Strike protests for choice.

The Supreme Court heard argument on Wednesday in a case challenging a Mississippi law that bans abortions after 15 weeks. The case carries the potential that the court’s Conservative majority could overturn the landmark Roe v. Wade of 1973, who concluded that there is a constitutional right for women to have an abortion.

Raging Grannies organizer Ruth Robertson said she and other protesters surrendered on Wednesday because they could not “sit idly by” as the court considers rolling back rights to the ‘abortion. Many members of the Raging Grannies remember a time before Roe, when abortion was illegal in many states.

“We know what our mothers and fathers feared,” Robertson said. “Many of us know women who have had illegal abortions. We don’t want to go back.”

The protest was aimed at Whole Foods because the company is headquartered in Texas, which has banned abortions after six weeks, before many women know they are pregnant. Protesters also opposed what they called Whole Foods’ silence on the issue and earlier statements by its CEO who criticized the Affordable Care Act. The company’s press team did not respond to a request for comment before the news organization’s press deadline.

Robertson said she hopes the protests will spark a response from Whole Foods, as well as educate her customers, who Robertson says are predominantly women.

Although the court is not expected to render a decision in the Mississippi case until June, Vara Ramakrishnan, one of the national organizers of the Strike for Choice protests, said public pressure on Supreme Court justices was important before their decision.

“The time for us to act is now, not after the law has changed,” said Ramakrishnan, who attended Wednesday’s rally in Palo Alto. “It’s really critical.”

Protesters largely gathered in front of the Whole Foods store, carrying signs with slogans such as “Keep abortion legal” and “Whole Foods: Support the women who support you.” They sang songs and chanted, occasionally walking through the intersection.

A Palo Alto policeman briefly arrived at the protest and entered the store. Some protesters stood in front of the police car with their placards. The officer left shortly after.

Karen Damian said she attended Wednesday’s protest because it is important to “fight the good fight” and try to protect abortion rights.

“Women need to be in control of their own bodies,” Damian said. “They don’t need rules and men telling them how to behave, or what to do or not to do. I just think it’s a travesty.” 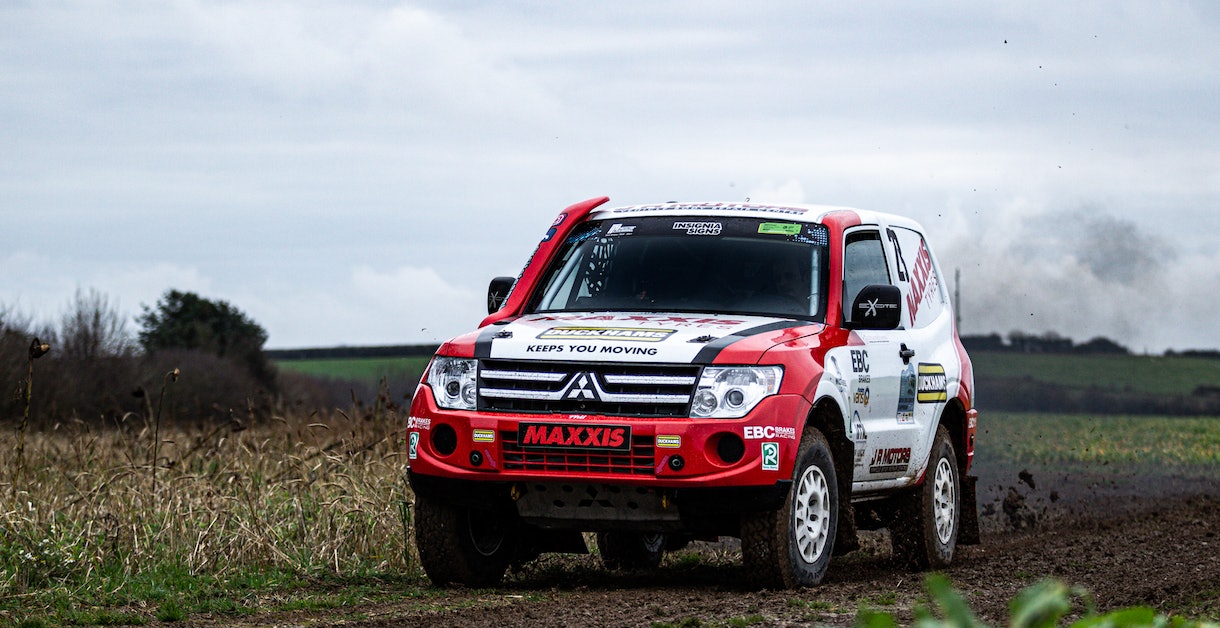