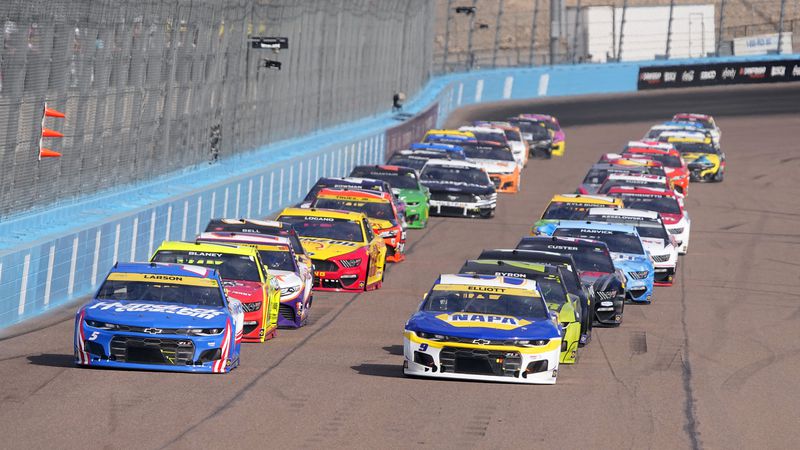 COLUMBUS, Ohio – The Ohio Supreme Court has scheduled oral arguments in a case involving the state’s attempt to tax NASCAR for broadcasting its races in Ohio.

The question in court is whether the state tax commissioner properly subject these emissions to the Ohio Business Activities Tax during an audit from 2005 to 2010. The tax requires payments on annual sales of a business. Pleadings have been set for January 25.

The state maintains that its imposition of the tax is based on NASCAR’s business activity, which means the organization’s sale of the Ohio broadcast rights.

NASCAR could avoid the problem by excluding Ohio from its licensing deals, the state said in a September court filing.

“But as long as Ohio is included in its licensing agreements, Ohio is relevant to NASCAR receipts,” the Ohio attorney general’s office said.

The tax commissioner has determined that NASCAR owed Ohio $ 549,520, according to court records.

NASCAR, based in Dayton Beach, Fla., Maintains that its business activities in Ohio, such as broadcasting races and selling merchandise, are carried out by other companies – Fox Broadcasting Co., for example – which are taxed accordingly.

Applying the tax to NASCAR broadcasts in Ohio is “an unconstitutional extension of the tax liability for out-of-state content providers,” NASCAR argued in an August filing.

From Motorsport Archives: 500cc Kieft leads the way at Goodwood